In October 2020, Penny Appeal USA opened its first domestic violence shelter in North Carolina that serves as a model for future shelters. According to the CDC, 1 in 4 women suffer from intimate partner violence, and the COVID19 crisis is increasing those rates because of stay-at-home orders. With a gift of $30/month, you can help provide women and their children a safe place to lay their heads.

To battle this increasing crisis, Penny Appeal USA has officially started a Domestic Abuse Hotline. If you or anyone you know is looking to stay safe during this time, please call or text 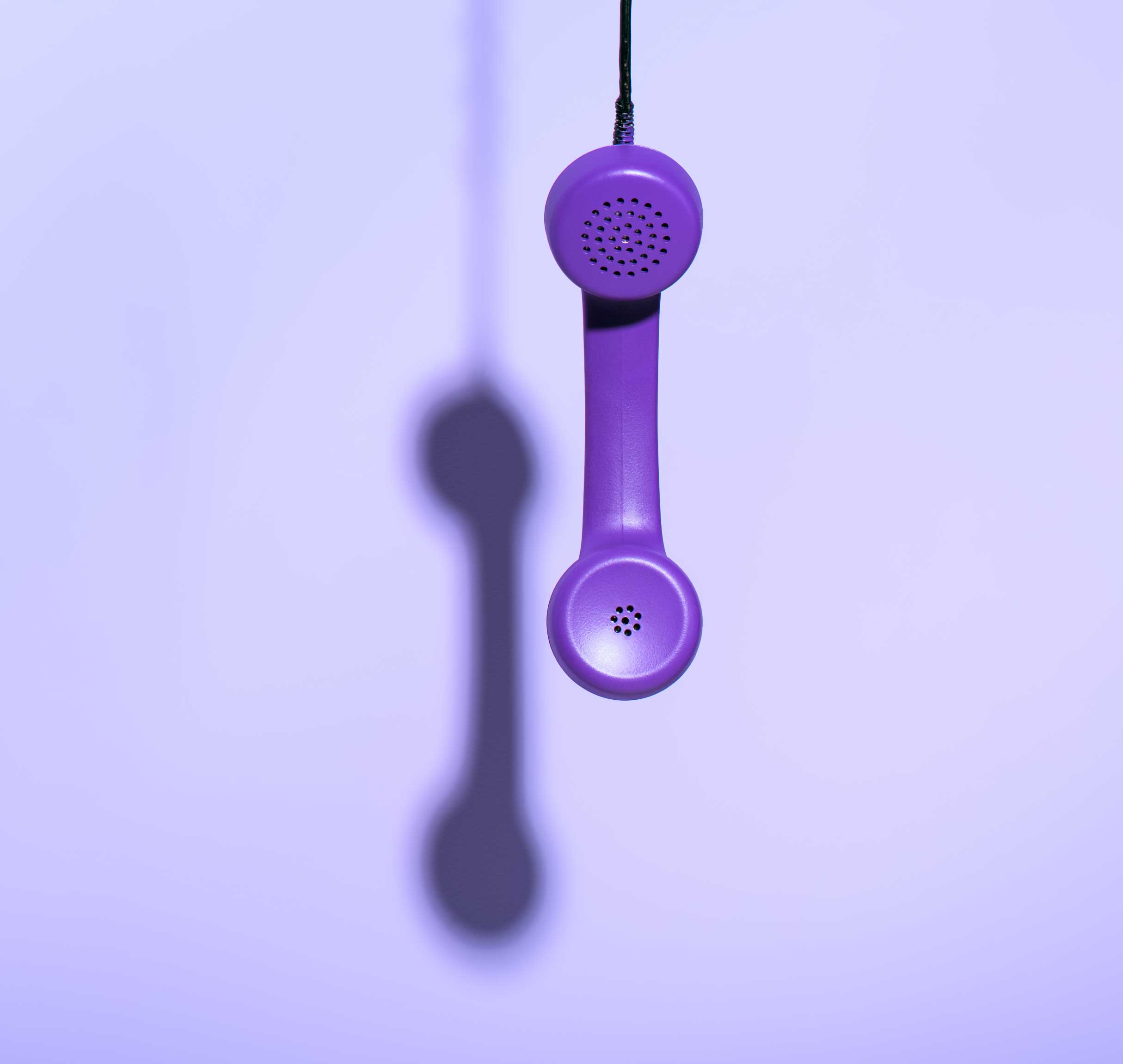 Take a Tour of our Shelter

Over 43 million women have experienced domestic violence, and it’s getting worse. In March 2020, The National Domestic Violence Hotline began collecting data to track how COVID-19 affects victims and survivors of domestic violence. Over a two-month period, they reported a 9% increase in total calls received, and over 6,000 survivors cited COVID-19 as amplifying the problem.

Your gift can make a difference.

Our shelter is open seven-days a week, 24-hours a day providing victims of domestic abuse access for support, safety and counseling. This space is specifically designed to assist women in filing petitions for protection, and to also provide temporary housing, food, and clothing as the need arises.

85% of domestic violence victims are women.

Nearly 20 people per minute are physically abused by an intimate partner, adding up to more than 10 million women and men yearly. This also has negative effects on children who are exposed to domestic violence; approximately 5 million children are exposed to domestic violence every year, more likely to attempt suicide, abuse drugs and alcohol, run away from home, and 3-4x more likely to perpetrate similar violence as adults.

If you’re the type of person that gets a thrill out of making a difference in people’s lives, #TeamOrange is the perfect fit for you.